OVER 85 YEARS OF SERVICE 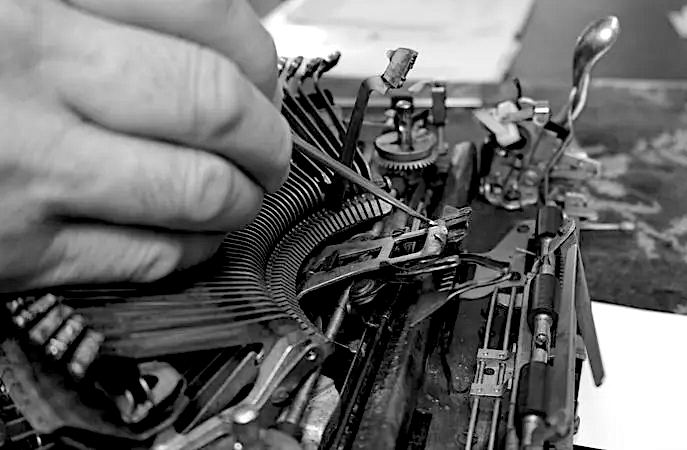 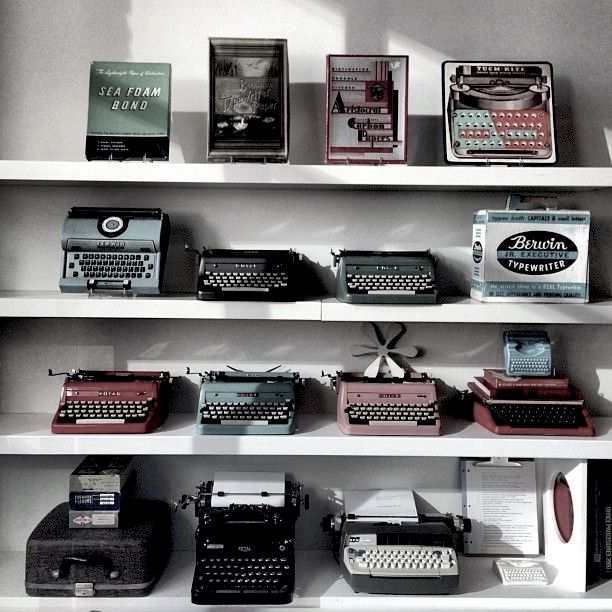 Les Kristt graduates from Cornell University and joins his father and grandfather in the firm to learn the family business.

Kristt Company builds and opens its 7500 Square Foot store with the iconic fountain pen hanging on the facade.

1984
The house next door
The Art Shoppe & Frame Game 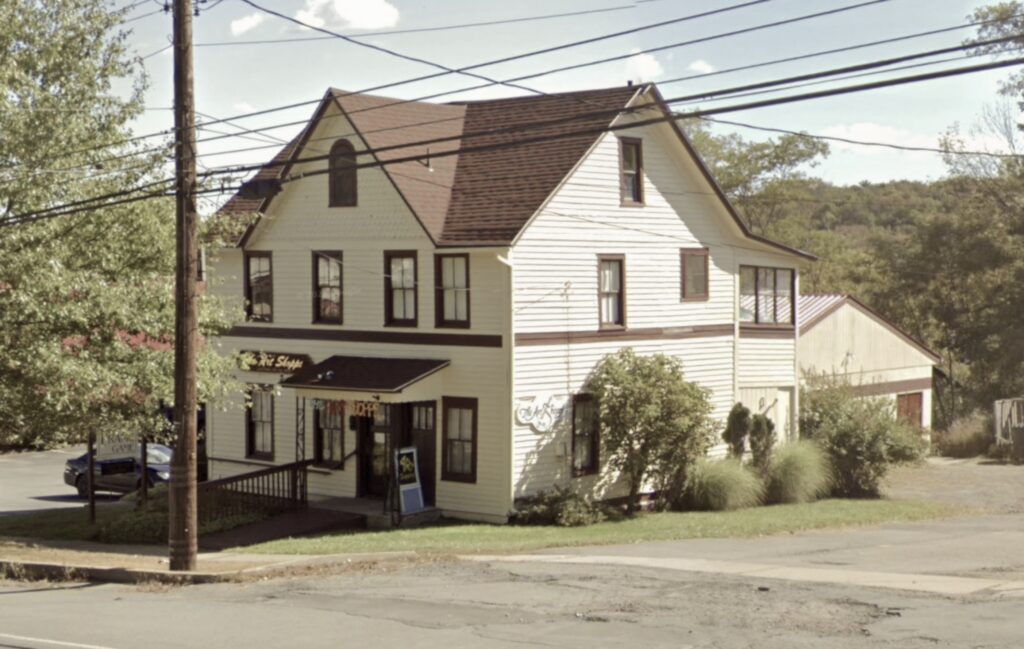 In 1984 under President Les Kristt, Kristt Co. buys "the house next door" and connects it to the main building to open 2 new divisions, The Art Shoppe and The Frame Game. Additionally they add a 3000 square foot warehouse and hire a young Mr. Gene Kelly as a delivery driver. 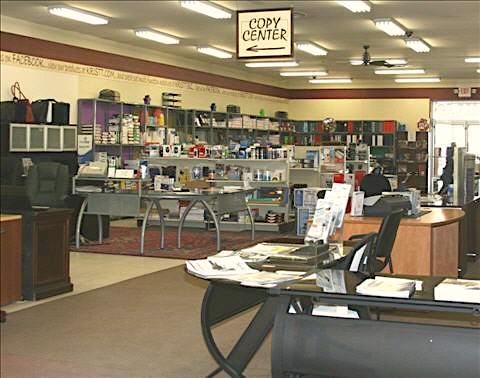 From long ago delivery driver to now Corporate Secretary, Les Kristt and Gene Kelly become partners and the new Kristt Kelly is formed.

2022
The pen is mightier!
Victory for the local and a Vision for the future 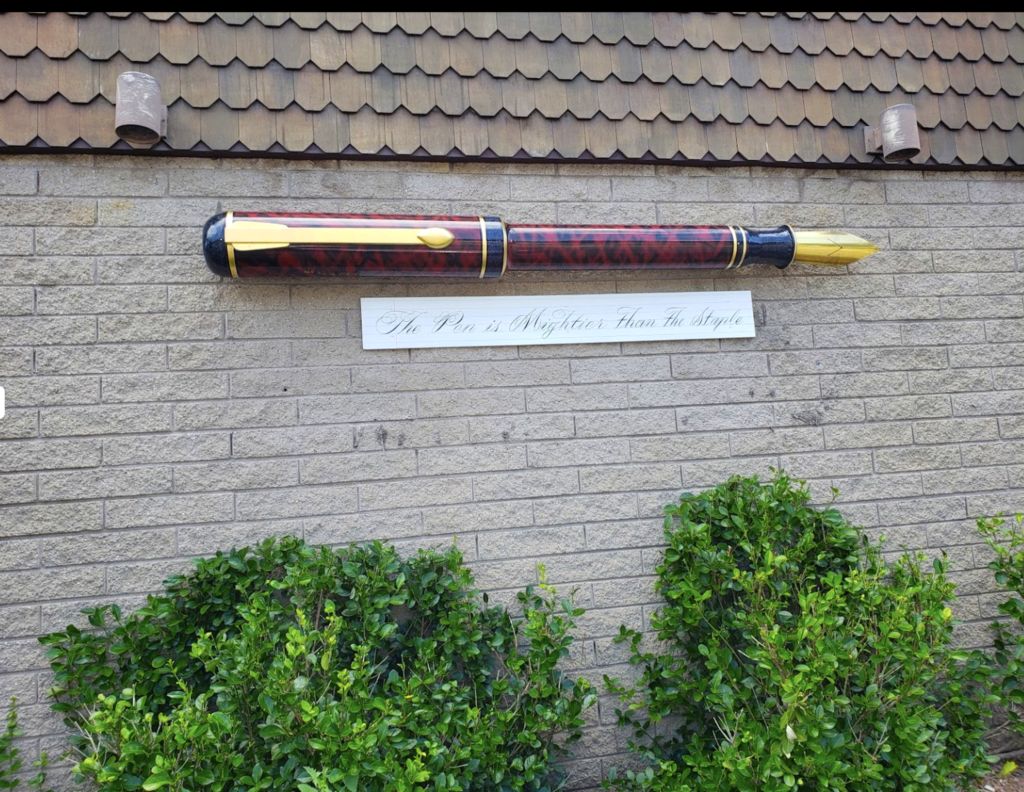 When a national big box office supply company opened up nearby, Kristt Kelly never lost focus on their customer's needs and their values of honest business and exceptional service, inevitably forcing their competitor to close their doors.

As a tribute to customer loyalty, a sign was hung under the iconic fountain pen on that reads "The Pen is Mightier than the Staple" which stands as a gracious and humble reminder of how important the faith and support of the community is to a local business.

Kristt Kelly continues to give back to civic organizations and community causes and are always ready to go the extra mile for customers and neighbors. 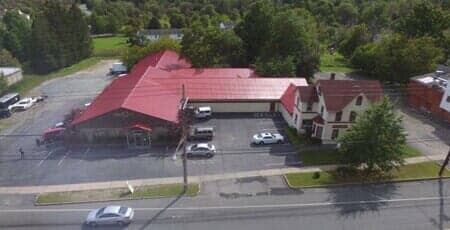 Menu
STAY SOCIAL WITH US
FOR NEWS & UPDATES